A STORY ABOUT DEDICATION AND QUEST FOR THE REAL SELF

— An example of life and how people don't give up so easily. — 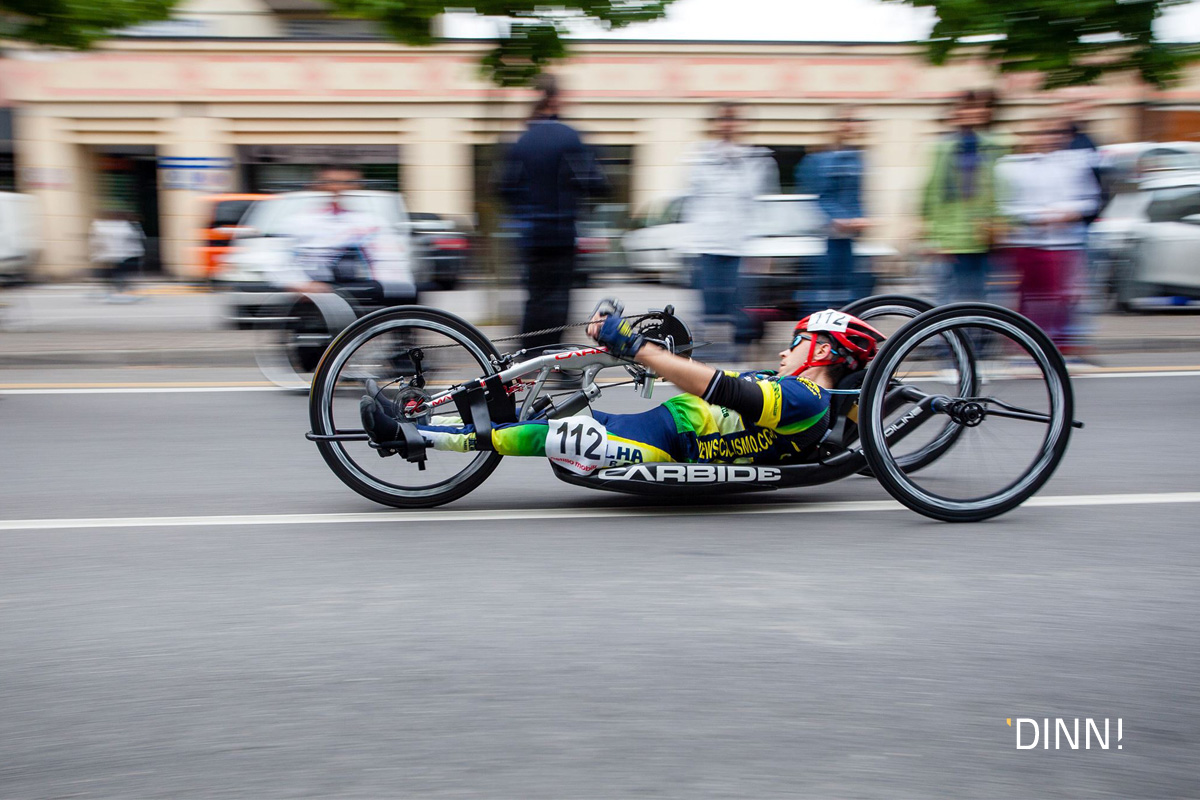 At the age of 5, a neurological disease affected the use of his legs. After several years of physiotherapy and surgery he learnt to move easily with crutches and he achieved a total independence.

He doesn’t know laziness and apathy. Since adolescence he worked out firmly to keep himself fit and thanks to his tenacity and to his friends’ support, he decided to go ahead and became a good athlete such as his idol Alex Zanardi.

Since I was a child, I practiced sport as hobby but I always felt that something was missing. I missed competition, the thrill that comes during a race. So thanks to a friend, I rent my first handbike and I tried it on a bicycle path around Varese’s lake.

Thus Paolo tells us the beginning of his passion for this sport, so strong to join the Polhavarese handbike team (Nonprofessional Multisports Association for Disabled People) as a competitive athlete and he took part to the Giro d’Italia Handbike and to some of the most important races all around Italy, achieving significantly good results. 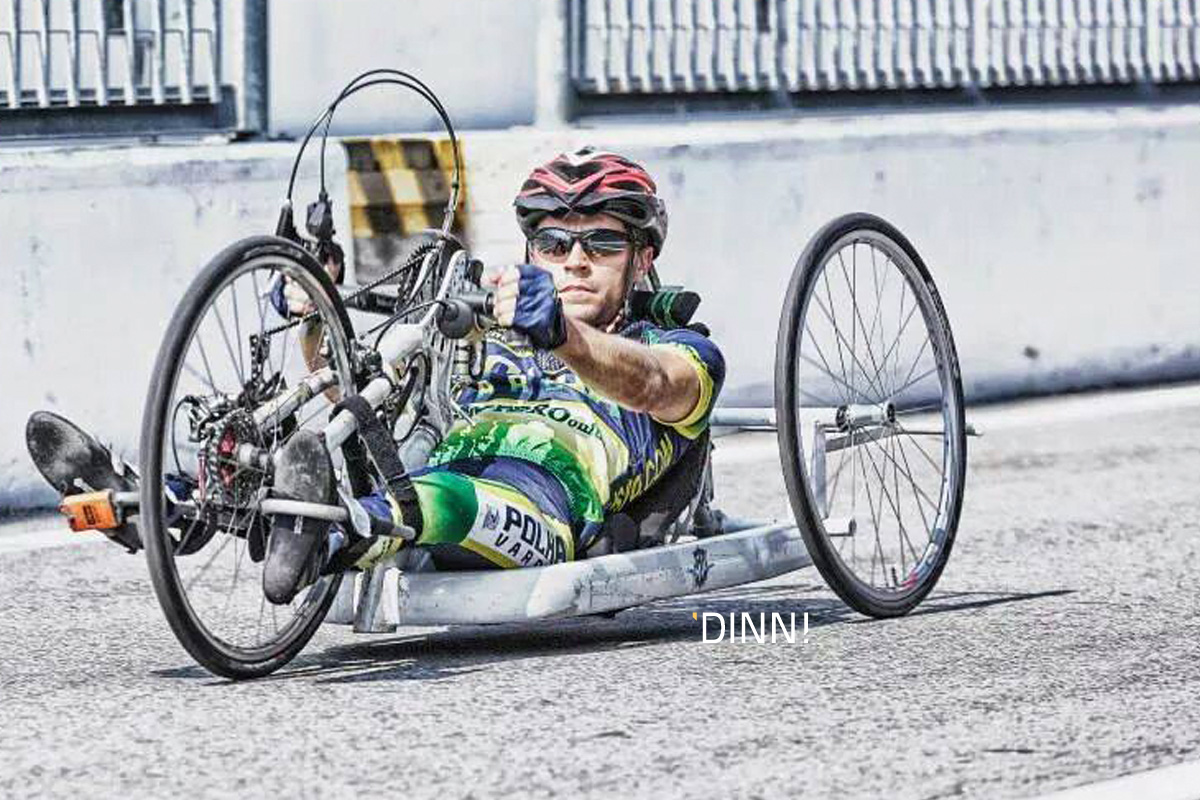 Now, our friend is working hard to achieve his dream: to take part to the Rio Paralympic Games 2016, the largest celebration of high-performance sport for people with an impairment. He would like to be one of those 4,350 Paralympians coming from more than 160 countries who will compete in front of many thousands of sport fans. But sometimes, the heart and the passion are not sufficient, he also needs the right tools to achieve his goal. For this reason, Paolo had organized a fund-raising campaign to gather money in order to buy the Carbide by Maddilinecycle, the custom-tailored handbike that will help him in his climb to the Paralympics Games. DINN! has decided to join the several people who have supported the campaign to help Paolo to fulfill his big dream.

Now, I have the chance to compete at high level & I have to train myself hardly and follow my life attitude  no pain no gain.
Paolo Lucarelli.

We trust in Paolo and we are sure that his determination and his passion in what he does will help him to overcome all the obstacles and achieve his goal.  We are with you Paolo, not only as a sponsor but as your fans… good luck campione!
DINN! team

You may be interestes in these articles too 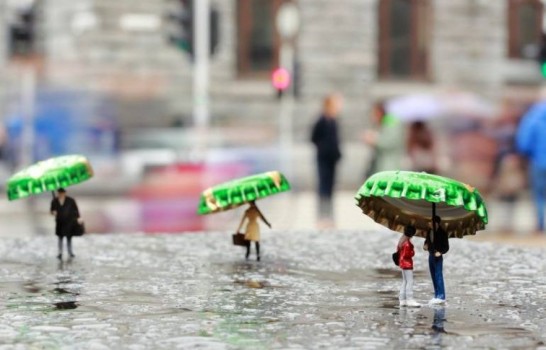 A global switch to new scenarios 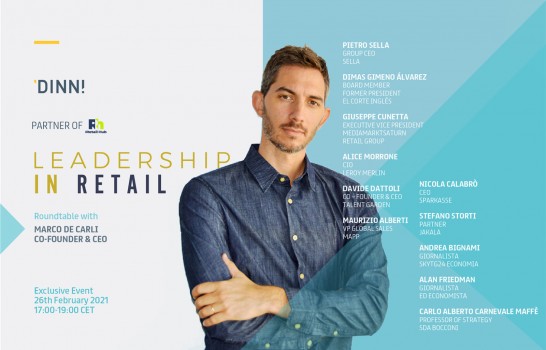 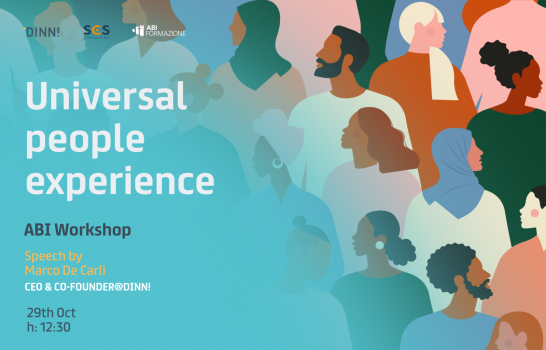 The importance of people inside places